What’s the Deal With Caffeinated Sunscreen?

As remarkable as it sounds, there is research to suggest that caffeine can do some considerable good in protecting your skin against UV radiation. Now of course, no one is saying you should substitute sunscreen … 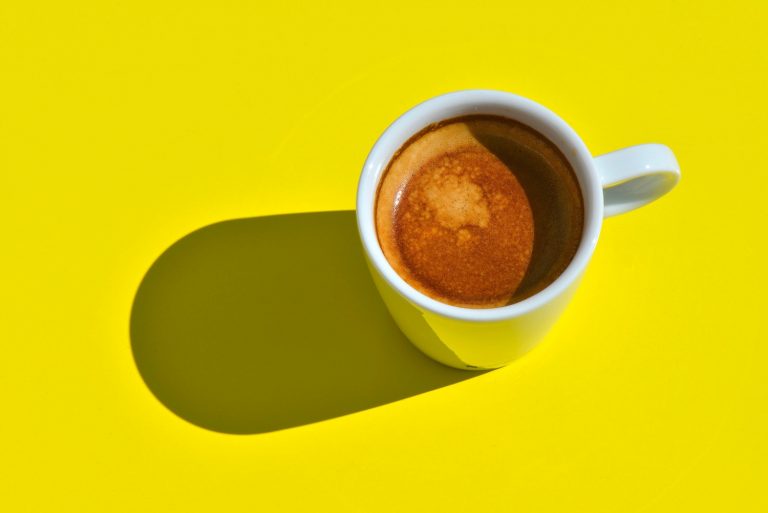 As remarkable as it sounds, there is research to suggest that caffeine can do some considerable good in protecting your skin against UV radiation. Now of course, no one is saying you should substitute sunscreen with your morning cup of joe!

However, there are reliable studies out there that show some promising results when it comes to the effectiveness of caffeine as a topical protectant against the sun. And there’s even some research to suggest its benefits when ingested orally as well – so go ahead and fire up the Keurig!

What is Caffeinated Sunscreen?

Caffeinated sunscreens have recently gained popularity due to the benefits they have been found to offer when used as a topical application.

Caffeine is already well-known for its benefits as a mental stimulant that can help clear up those bleary morning eyes, but it also has some medicinal qualities that make it useful for the skin.

Why is Caffeine A Popular Ingredient in Sunscreen?

One reason why caffeine functions so well in sunscreen is that caffeine is a powerful antioxidant. Caffeine’s antioxidant properties allow it to neutralize free radicals, effectively protecting the body’s cells from damage.

This doesn’t just mean protecting the body’s cells from skin cancer, but also protecting against common signs of aging like wrinkles and fine lines.

In addition, studies have found that caffeine can protect against UV damage too! One study found that when caffeine was applied to mice prior to sun exposure, the number of sunburn lesions was less than mice who had not had caffeine applied.

Not only that, the same study also found that when caffeine was applied to mice topically after UVB exposure, the caffeine stimulated apoptosis.

Apoptosis is the controlled death of damaged cells, which is great in response to sun damage since increased apoptosis can help eliminate mutagenic skin cells that could possible become skin cancer in the future.

That might be too much of an extreme statement, but there is some evidence to suggest that oral caffeine has some protective benefits as well.

Can Caffeine Protect Your Skin From the Sun?

Caffeine isn’t quite at a level where it can be used as an alternative sunscreen (although I wouldn’t put it past companies like Starbucks to try and get in on the multi-billion dollar sunscreen market). However, there is research out there that suggests it potentially can do a lot of good for your skin.

Caffeine may be useful for topical applications (like using it in a sunscreen), and some studies have outlined the benefits of oral consumption of caffeine in relation to protecting against basal cell carcinoma in women.

Have you ever used caffeinated sunscreen? Did it feel any different from the normal stuff? Let us know in the comments!

Is Coconut Oil Good for Sunburns?

Why Does My Sunburn Itch?